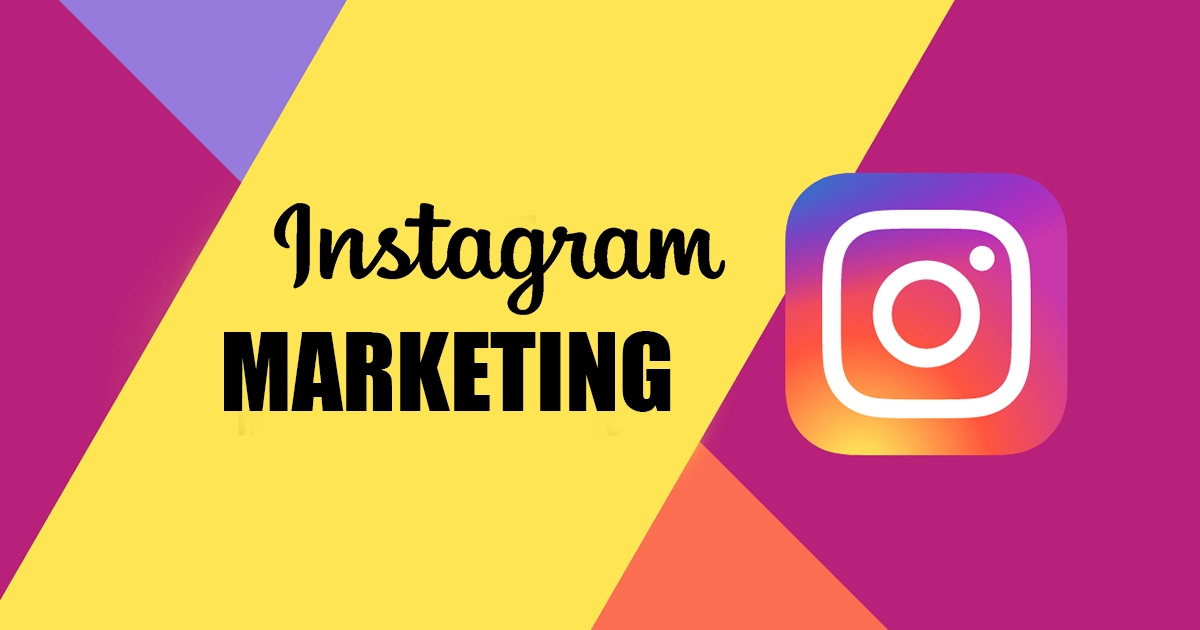 Instagram has seen a surge in daily use because of the pandemic, along with the rest of the social media landscape. It has also affected the dynamic and culture of Instagram influencers – and the rise of influence activism and community outreach through social media.

Many of these brand-influencer relationships were formed through platforms like Instagram, as they have for years – but never quite at the volume seen during the pandemic.

In response to this, and to address a slew of other issues surrounding the widespread use of social media to scout and create brand-influencer relationships, Facebook has announced the development of a new influencer marketplace in place of its recent Instagram Shopping feature.

Facebook has previously stated that they have refrained from implementing any tools designed to improve brand-influencer interaction to keep the app from becoming too commercial.

But it seems that the last few months have changed their mind. The fact is that many have turned to Instagram to support themselves throughout the pandemic or grow their very own brand.

The growth of the brand-influencer dynamic has exploded throughout the last year, and its purely informal presence has paved the way for some serious concerns about equity and exploitation.

This move on Facebook’s part is largely designed to bring transparency to the whole ecosystem and facilitate the exchange of gigs and money between brands and influencers in a way that would allow for a more seamless experience.

According to Facebook CEO Mark Zuckerberg, creators “should be able to get a cut of the sales of things that they’re recommending, and we should build up an affiliate recommendation marketplace to enable that to all happen.” Furthermore, Instagram wants to develop a “branded content marketplace” to match influencers with brands.

Depending on how the matchmaking feature and marketplace will be implemented, it’s plain to see that Facebook would also benefit from a potentially larger share of the pie.

Zuckerberg did note that the plan is to offer “very favorable terms” to content creators and that they’re “not building this from the perspective of us trying to make a lot of money”.

“Branded content is the economic engine behind the creator ecosystem,” said Instagram head Adam Mosseri in an Instagram Live in late April. “Matchmaking is something we can add a lot of value for.”

Other efforts Facebook has previously mentioned and is considering implementing on the app include a tipping system, video and content monetization, and other means of making money through the app.

Rather than shy away from the idea of a commercial Instagram, it seems that Facebook is interested in further exploring the app’s potential for both businesses and personal brands/entrepreneurs. Keeping things informal, Facebook has said, has led to an opaque system where the prices paid for the same kind of posts vary greatly.

What a New Marketplace Means for Businesses and Influencers

So far, all the information Facebook has been willing to divulge has been pointing towards a greater suite of tools to help content creators monetize their work while making it easier for businesses to connect with professionals who would best represent their brand through a proprietary matchmaking system.

But the details of how this affiliate system might be implemented, how matchmaking will work, or how businesses might compensate influencers (aside from an affiliate system) are up in the air.

Assuming the model will work similarly to Instagram’s shopping platform, monetization is likely to be implemented over the app itself, and new Terms of Service from Instagram might specify and disallow brands from paying incentives to creators under the table.

But with no explicit details, it’s important to note that most of this will remain speculative until Instagram makes another announcement for their new influencer marketplace.

A Widespread but Opaque Business Practice

One of the primary motivators Mosseri mentioned during the live reveal was the need to solve Instagram’s problem of having an “opaque system”, where influencers vie for a chance to represent a brand in hopes of building a long-lasting and profitable relationship, even if the first few paychecks are less than promising or take on the form of intangible “exposure”, with no context of how other influencers are being compensated for the same kind of work and effort.

While Instagram has been the cradle for many a highly publicized influencer success story, being an influencer is a risky and difficult proposition in a completely unregulated creator ecosystem, best described as a “winner-take-all economy,” as stated by Brooke Erin Duffy, associate professor of communication at Cornell University. “The lack of regulation amplifies these imbalances” between so-called “idealized influencers” and “aspiring influencers”.

A marketplace may help aspiring influencers earn enough to continue to develop their talents while encouraging more content creators to consider Instagram as a platform with similar potential to YouTube or Twitch as a means to connect with brands, develop and nurture audiences, and monetize one’s entertainment talent.

That earlier point – about mirroring YouTube’s business model for creators – is yet another motivator behind Facebook’s embrace of a more commercial Instagram. With TikTok and YouTube vying for supremacy on video content, Instagram is seeking ways to edge out its competitors – or at least keep up with them.

Watch Out for New Developments

We’re sure to hear more from Facebook and Instagram as development on their marketplace continues. More information will be needed to gauge how this change might affect businesses that rely on influencers to build their audience.

In general, this change will help smaller influencers get noticed and matched to respective local as well as global brands and make money through Instagram. It will also incentivize spending as much time on the app as possible – as influencers will no longer have to link to outgoing shops and platforms and can instead both promote and sell products through the app itself.